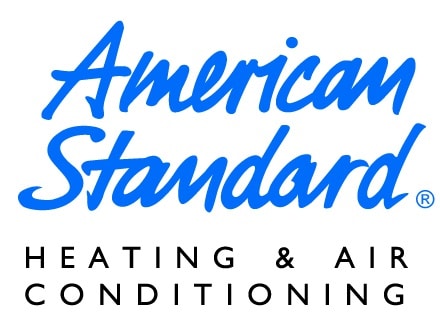 From KHOU – Which AC units are most reliable?

“Consumer Reports found in a survey of more than 40,000 subscribers, some systems have been much better at keeping their cool than others, potentially saving you hundreds of dollars.

“The preventative maintenance in the beginning of the season is better than having to have a serviceman come out during a heat wave,” said Mosher.

“In the past six years, close to one in five of these systems needed repairs. That’s a lot,” said Dan DiClerico with Consumer Reports.

Consumer Reports’ survey also shows how inconvenient repairs can be. Ten percent of those polled said they needed repeated repairs in the first year. Eighteen percent reported their system broke down completely. And 39 percent lost AC for at least a day.

“About 30 percent who had problems had to pay $150 or more for the repair,” said DiClerico.

To prevent having to call a repairman, Consumer Reports says to invest in a more reliable brand, including ones from American Standard AC, Rheem, or Trane.

Plants and hedges should be at least two feet away from the air conditioning unit.

Also, clean filters and grills monthly. And be sure to seal and insulate every duct.

“Up to 30 to 40 percent of energy can escape through leaks when ducts aren’t insulated,” DiClerico said.

Another energy saver is to use a programmable thermostat and set the temperature higher when you’re out of the house.

Consumer Reports’ survey turned up more interesting information — homeowners who hired the installer themselves versus those who let a home builder do the hiring had significantly fewer repairs.

Once your system is installed, Consumer Reports says it’s important to get it inspected by a professional at the beginning of every season to avoid repair problems.

Learn About Why HousePro Chooses to Partner with American Standard